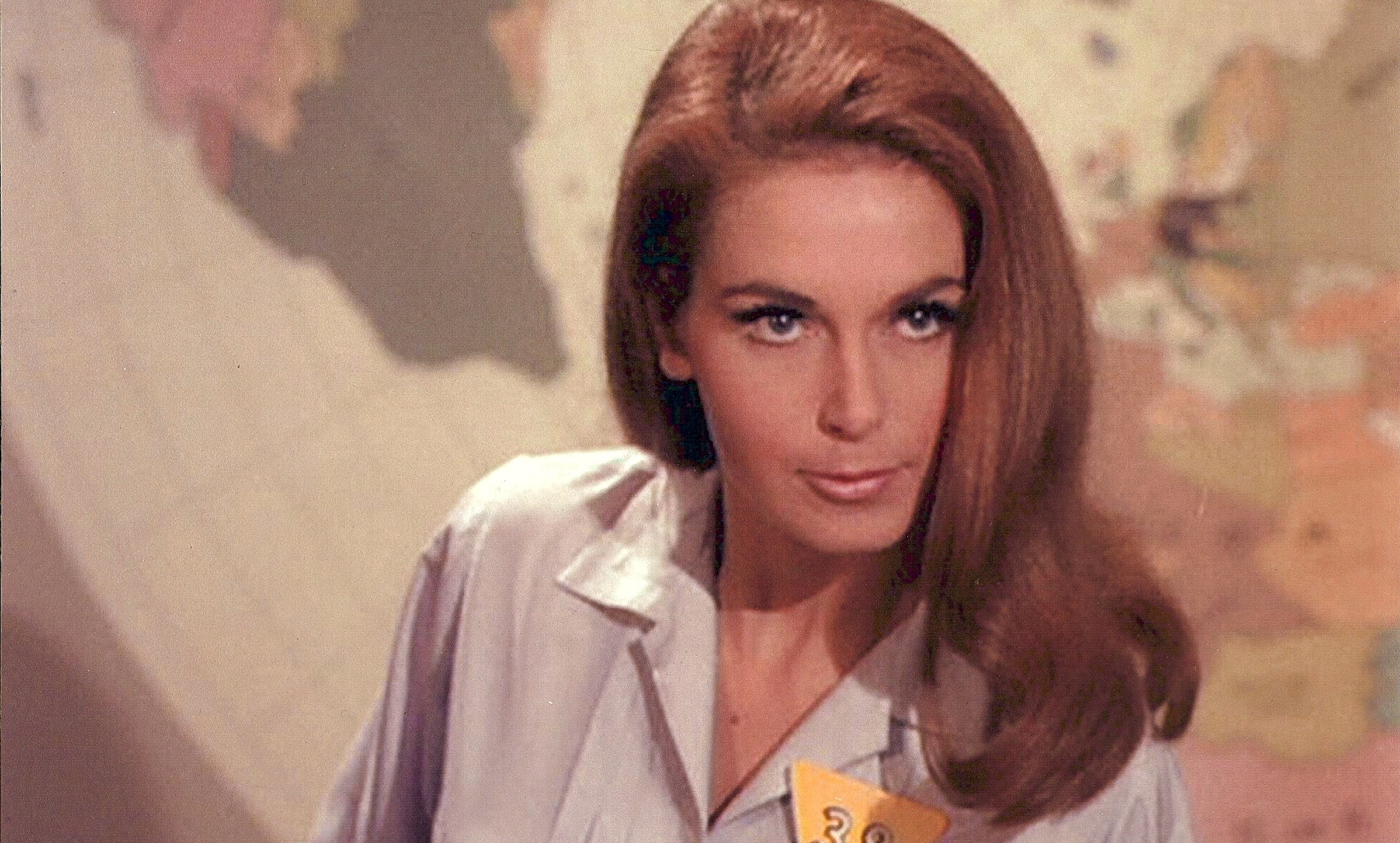 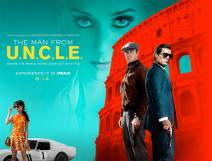 I am very excited about the new Guy Ritchie film “Man From U.N.C.L.E” because I was so obsessed with the 1960’s television show. I loved all the spy series from that era and this one had it all, from a dark handsome lead (Robert Vaughn) to the amazing clothes and strong, sexy, smart women characters I wanted to be. 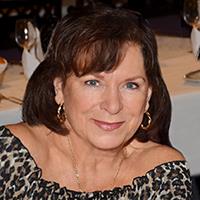 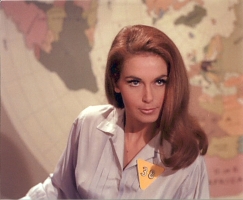 I actually have a friend who was an U.N.C.L.E. girl – life coach and family therapist Sharyn Hillyer-Chan who is the subject of this Curvy Swaggerette profile. While I usually do profiles in print, I decided to introduce you to her by video so you’ll hear “the voice” that has made me nickname her sex kitten therapist for over a decade. There’s quite a bit we can learn from the sexy, smart girls from U.N.C.L.E. and definitely from Sharyn.

Check out this behind the scenes feature of the Girls from U.N.C.L.E. (You’ll see Sharyn at 04:16)

And for some very cool trivia, there was actually a spinoff called “Girl From Uncle” starring Stephanie Powers. 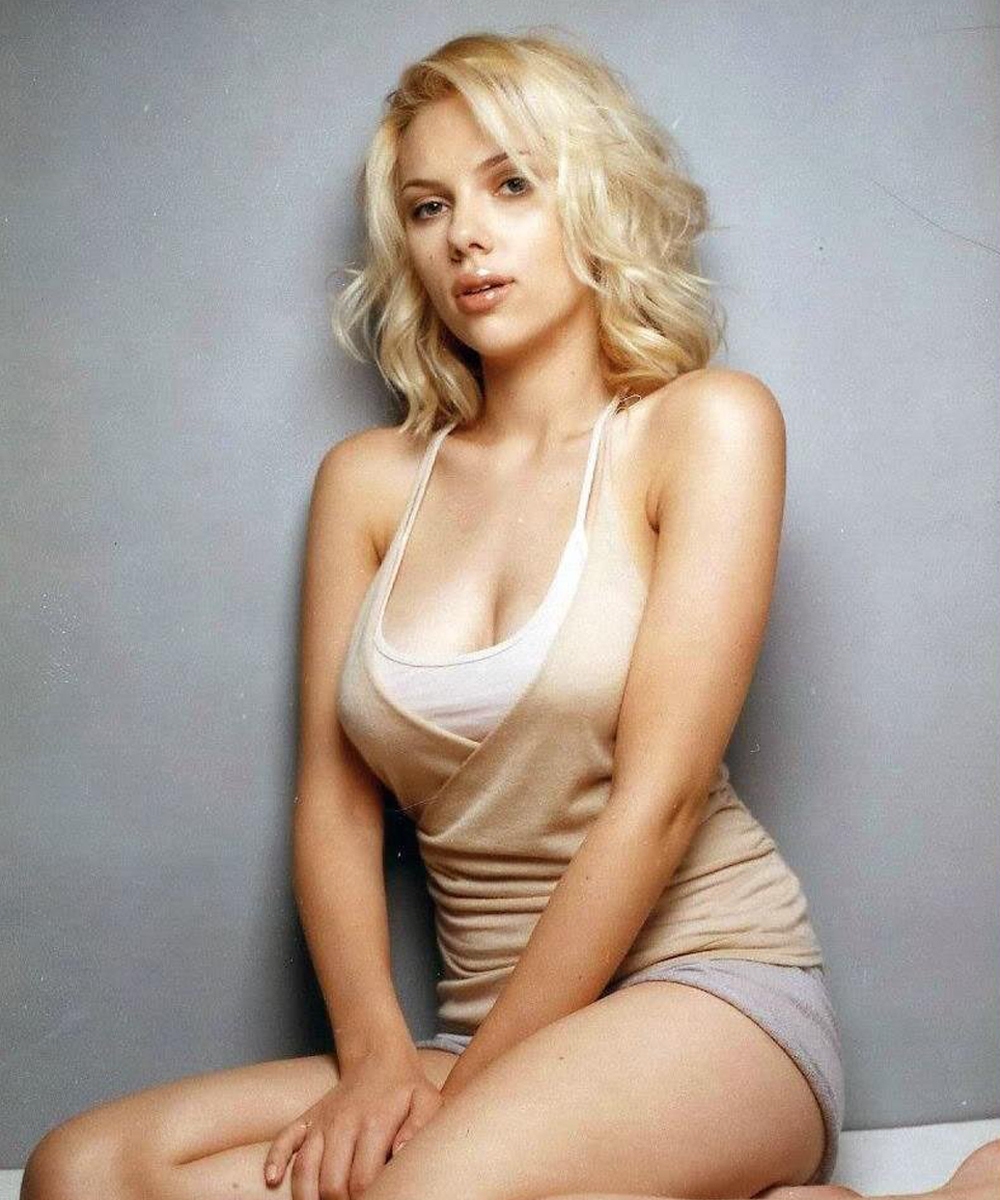 When I began to develop CurvySwagger.com I did a lot of research and an excellent side effect of seeing so many gorgeous curvy role models was inspiration. The momentum of the curvy revolution is very real and women are creating an extensive online community to support designers, stylists, journalists and bloggers.

On the frontline of the fashion industry are its models and more than ever the emerging curvy beauties in our industry are proving that curves aren’t being ignored any longer. Here are my top 10 favorite curvy supermodels. 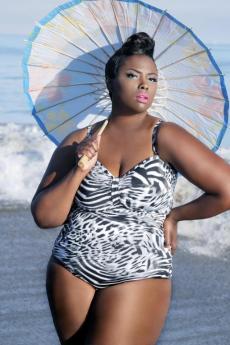 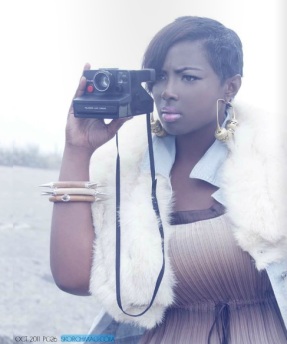 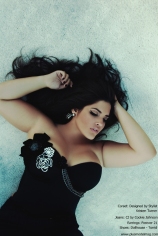 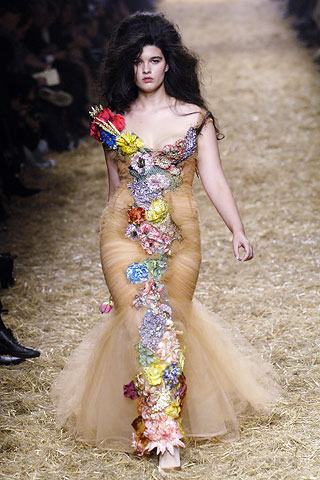 Plus-size is not a phrase I agree with by any stretch and yet its how our fashion industry describes any woman over a size 10. When you’re a curvy girl you practically have to be a detective to find gorgeous, chic fashion with your silhouette in mind. Crystal Renn is a very successful model who graced the catwalk with beautiful curves as part of the curvy revolution just beginning to emerge a few years ago.

Here is an episode of ABC news with Robin Roberts featuring Crystal who at the time just released a book about her experience as a model.