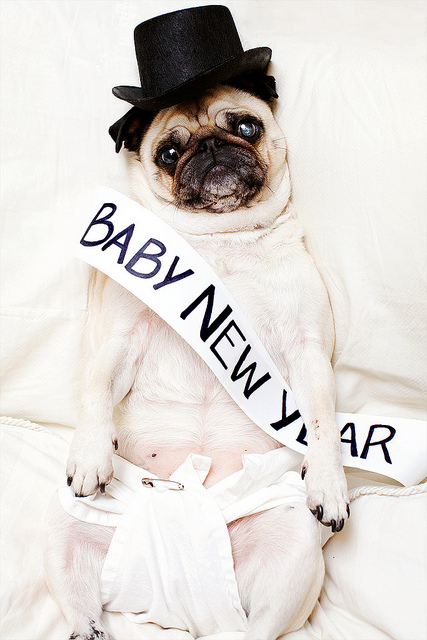 Happy New Year lovely Swaggerettes! I wish for you a 2016 filled with self-love, laughter and prosperity.

As we kick 2015 to the curb I look back on a great year for curves. The Revolution marches on and picking up speed with a message of inclusion and awareness that curves are beautiful too.

1.I had an amazing time attending the most diverse Emmy ceremony in history this year. 2. One of our own CurvySwagger contributors Timothy Snell, celebrity designer and host announced he’d be hosting his own curvy series for the BET Network. 3. I had an opportunity to go behind the scenes and meet the team behind the brand Torrid including meeting one of my favorite curvy models Lornalitz Baez. 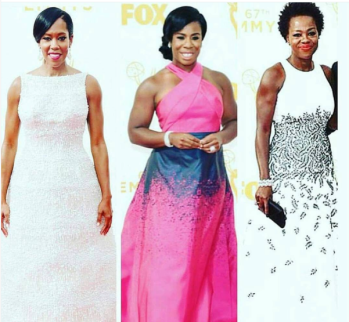 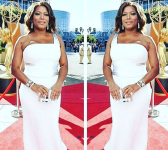 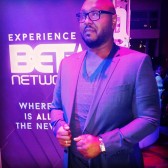 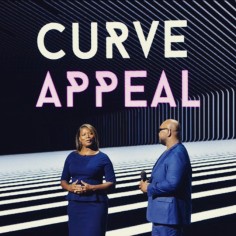 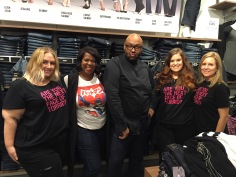 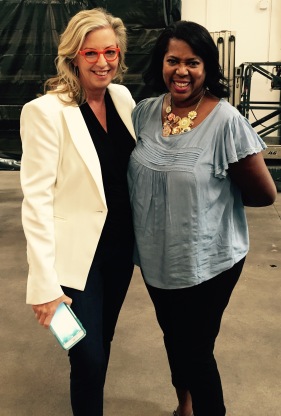 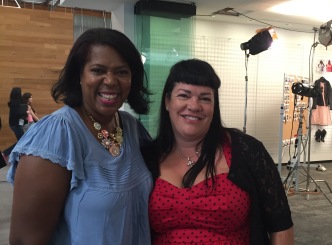 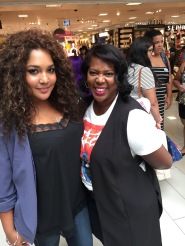 4.Melissa McCarthy and Amy Schumer had a kickass year and rocked the red carpet looking fabulous. 5.Lane Bryant’s hugely successful campaign #plusisequal featured some of the most beautiful curves in modeling and re-enforced the message of inclusion in fashion. 6.Ashley Tipton blew everyone’s mind by being the only curvy designer in Project Runway history to win. With style, grace and confidence it marked another moment in mainstream fashion’s wakeup call. 7.At years end the lovely and curvaceous Adele released her new Album “25” looking stunning and breaking records with over 7 million albums sold.

2015 was truly a year that proves things are changing and here’s to many more empowering moments for all of us.